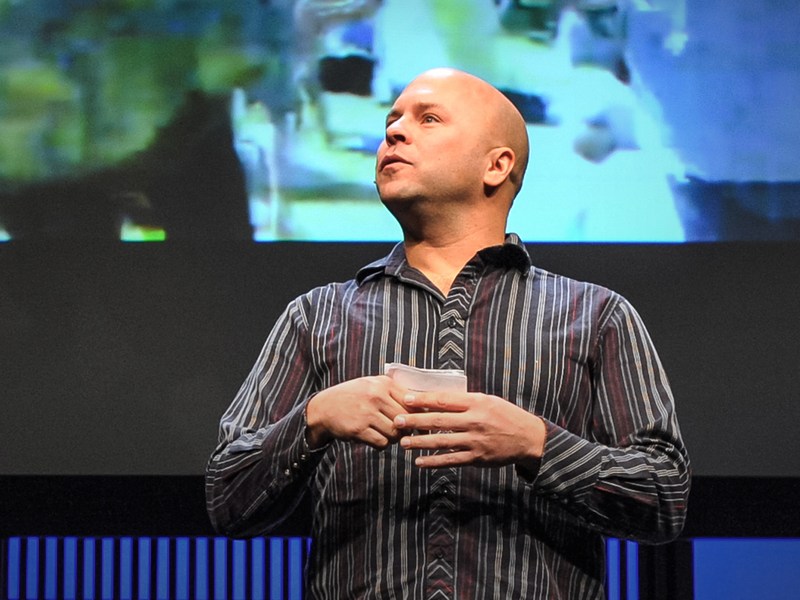 Here’s what you’ll receive if you manage to effectively start a movement:

A (social) movement represents a (sometimes very large) group of people, following the same leader. What’s typical for a movement is that all its members share the same focus. They are dedicated to the cause, powerful in their collective identity and willing to take risks – qualities each leader dreams about regarding his followers).

The question is: How to make all these people follow you?

A good leader knows that it’s not always about leading. Sometimes it is following that makes all the difference. According to Derek Sivers (the speaker from the video below), leadership is glorified. As he says, “If you really care about starting a movement, have the courage to follow and show others how to follow.”

The following short video brilliantly explains the stages of forming a movement (and the reasons behind them). In a funny, yet straight to the point manner, it presents some great ideas that are worth the 3 minutes of watching. Enjoy! 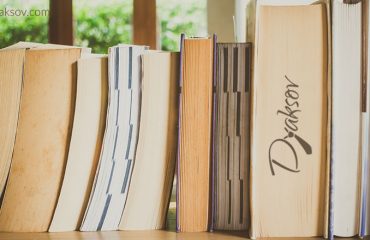 10 books every entrepreneur must read

The road to the successful business innovations worth millions 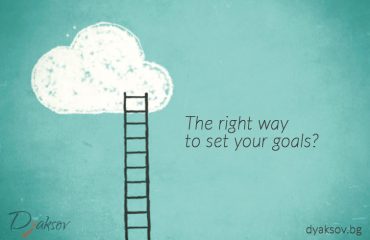 What is the right way to set your goals?