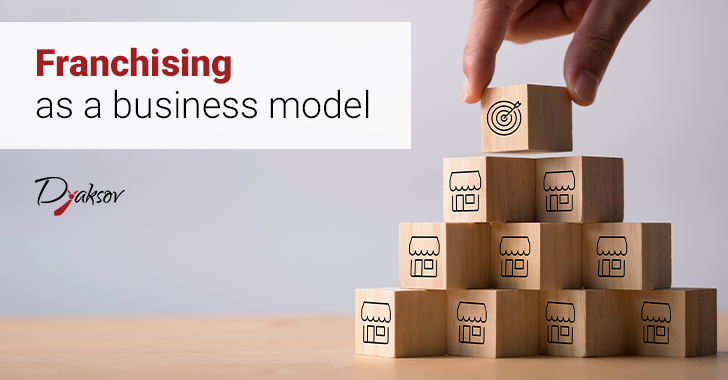 Starting a business is an exciting endeavor for any novice entrepreneur. However, to turn a potential idea into a successful business, you must first go through many challenges and find the right solutions.

If you are starting your business idea from scratch, you need to think about everything – products or services, pricing, workflow organization, marketing strategy, brand identity, etc. The list is long! Often at this stage many people give up the intention to start a company because it turned out to be more complicated than they expected.

Franchising is a popular business model that will help you eliminate many unknowns and start your business behind a successful brand. How is that possible? What is a franchise business model, what are its specifics, as well as its advantages and disadvantages, you will find out in this article.

What is a franchise?

The franchise is a business model that originated in the United States in the 19th century, and today is very popular in many countries around the world. The franchise model includes contractual relations between two parties – the franchisor and the franchisee, under which the franchisor gives the franchisee the right to use their brand, products, know-how and more. In return, the franchisee pays the initial fee as well as a percentage of the generated sales.

If this definition seems confusing, let’s illustrate it with a simple example. John decides to open his own business – a fast food restaurant. He has to find food suppliers, create unique burger recipes and buy cooking equipment. He also needs to hire and train staff, think about a financial plan, marketing and advertising the business to promote his new brand.

He has two options: to achieve this himself, or to choose a franchise business model. If he opts for the second option, it means that John can sign a franchise agreement with one of the popular fast food chains that offer this opportunity.

The contract stipulates the full terms, which include the initial franchise fee, the term for which the franchise is received, as well as the obligations of the franchisor company. Depending on the agreed terms, Ivan gets the right to use the franchisor’s trademark, but can also receive technical assistance, training, marketing support, etc. In short, everything his business may need to start and grow.

Specifics of the franchise business model

There are two main types of franchising:

Advantages and disadvantages of the franchise

Like other business models, the franchise has its advantages and disadvantages, which we will discuss in this section.

From the franchisee’s point of view, the biggest advantage is that they receive support for their business from the franchisor, which eliminates some of the challenges associated with creating and developing a business.

Another advantage is that by choosing the franchise model, your business has a well-established brand and name. This way you will not have to develop your brand from scratch, which is a long and laborious process. In addition, the well-known brand has already gained trust, which means that you will receive an already built customer base.

Less risk and greater chances of success are other tempting advantages of this business model. Franchise companies have been in the market for a long time and have built proven models that franchisees can use.

However, the franchise model also comes with some limitations and shortcomings, which are good to be aware of in advance.

For most franchisees, the most frustrating drawback is that they have to comply with the restrictions set out in the franchise agreement. The franchisor may exercise some degree of control over most of the franchise business and the decisions made by the franchisee. Including the location of the business, opening hours, advertising, interior, prices, etc.

Another drawback is the initial franchise fee. It varies depending on the franchisor company and the terms agreed, but you should keep in mind that when choosing a franchise from an established and well-known company, traditionally the initial investment is higher.

While one of the advantages of owning a franchise is the network of support you receive, it is possible that at some point conflicts may arise with your franchisor.

The franchise model is especially common in fast food restaurants. Almost every major fast food chain worldwide whose sandwiches or wings you have tried offers it.

Another very good example is 7-Eleven – a popular American chain of food and beverage stores. The 7-Eleven network includes more than 55,000 sites in 16 countries around the world, most of which are located in North America.

Outside of restaurants and grocery stores, the car rental brand has also managed to successfully develop its franchise model. It’s Hertz, a company founded back in 1918. With global sales of $ 14 billion, Hertz is the world’s largest car rental business with approximately 9,000 locations in 147 countries.

Coca-Cola, the world’s largest beverage company, is also developing a successful franchise model, allowing its franchisees to sell and distribute the final product using its brand, trade name and logo. Interestingly, the company began to apply this model as far back as 1889, when it began selling the rights to bottle its beverages to businessmen who have the ability to bottle large quantities of beverages, thus rapidly expanding the product to new markets.

In conclusion, we could summarize that franchising as a business model can offer significant benefits and opportunities for development of any entrepreneur. It is important to do a thorough research and assess whether the terms offered by the franchisor are right for you before signing an agreement. 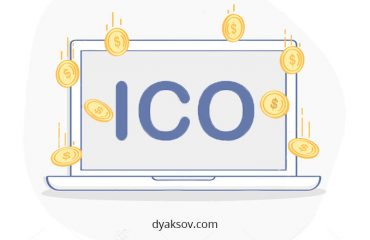 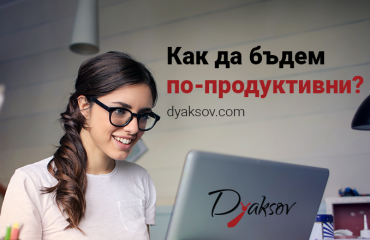