A different charity cause, or how to make the lives of abandoned pets better

I wrote the following article at the end of this summer. A friend of mine nominated me to take part in a different version of the popular Ice Bucket Challenge. This time the goal was to raise awareness to the problem with abandoned pets. As a person, who not only loves animals, but also have a licensed Samoyed kennel – Thracian Glory, and I couldn’t easily just pass on this cause.

After various social media trends, this year’s latest was to watch how people pour themselves with a bucket full of cold water. On the video at the end of this article, as an owner of the “Thracian Glory” Samoyed kennel, I took part in the Ice Bucket Challenge. However, I didn’t do it just for fun or to gain social media attention, but in order to promote a good cause.

The Ice Bucket Challenge (a.k.a. ALS Ice Bucket Challenge) is a charity campaign for the people, suffering from Amyotrophic lateral sclerosis (ALS). The main goal is to raise awareness about this rare disease and to encourage donations, which will help further research and finding an appropriate treatment for the ill.

It isn’t clear enough where this challenge originates from, but in the middle of 2014 the initiative received overnight popularity via social media, where the participants of the Ice Bucket Challenge published videos of pouring cold water on themselves. That way they help the cause gain more attention, and in order for the challenge to proceed they have to nominate others to do the same in the next 24 hours. This craze has been perceived as cool and trendy all summer long. Some people may have poured ice water just to collect ‘Facebook likes’, but others took part in the charity campaign out of genuine goodness in their hearts.

I also participated in a similar Ice Bucket Challenge, aimed at raising money for abandoned animals. I donating 50 euros to Animal Rescue Sofia (ARS) from the name of the “Thracian Glory” Samoyed kennel. The former is a Bulgarian organization which helps street cats and dogs by treating their injuries and finding them new families. The animal shelter is funded exclusively by donations. I would like to call on all of you to help our animal friends. The money collected through the campaign will ensure a better lives for them and will definitely make a lot of families happier by offering them an adoptee. I hope that you will make the world a better place. Because being a good person requires a little desire and only a minute of your time, and not a bucket of cold water.

Here is how your donation can help: 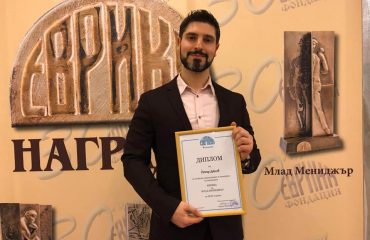 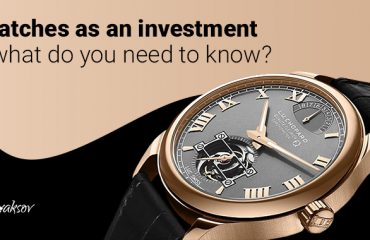 Watches as an investment – what do you need to know? 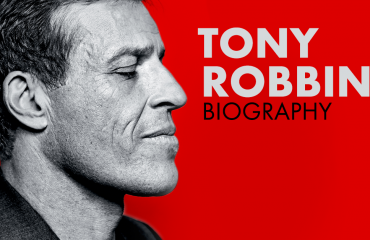