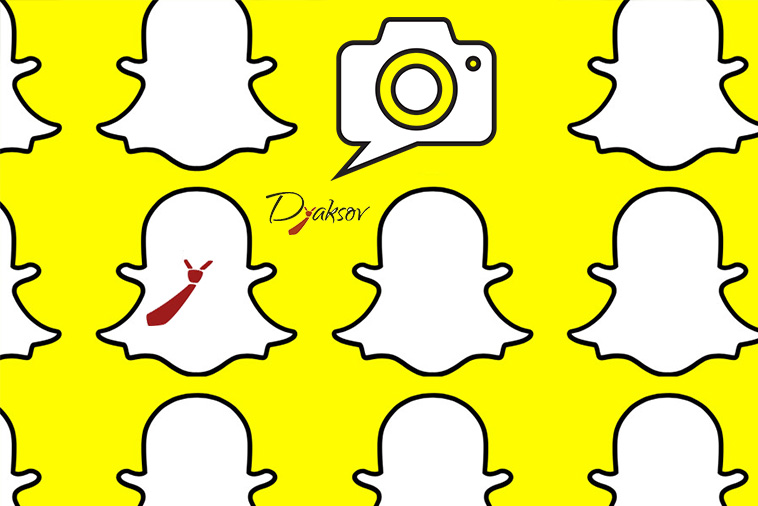 How businesses and brands can use Snapchat

Snapchat – the quiet revolution in the world of social networks

Snapchat has become a global phenomenon because of its self-destructing photos that have a life expectancy of only a few seconds before they disappear forever. This feature makes the application extremely popular with its users. As of June 2016, Snapchat has 150 million active users daily who share about 9000 pictures and videos every second. This makes Snapchat even more popular that Twitter.

Snapchat won its enormous popularity among its users because of the extreme simplicity of operation and the “touch ups” of photographs. Shoot, add text or a drawing, and if you’d like, you can add filters, among which there are special ones for Snapchat – faceswap (exchange of person’s face) doggy ears and nose, or you can add your location, local time and temperature, the speed you are travelling with and many more options. Another interesting function is “lenses”. It basically adds funny animated pictures, drawings or other effects to our snaps. Moreover, Snapchat gives the ability to add photos and videos to your “Story” – a 24-hour collection of photos and videos that show your world to your followers.

And when we talk about strength in social networking, the giant Facebook tried to buy Snapchat with an offer of $ 3 billion. Snapchat rejected this offer, which in turn fired the shares of the fast-growing social platform in heaven. Facebook decided to launch its own competing product – “Slingshot”, which didn’t stand the competition of Snapchat. On the other hand, Instagram launched Instagram Stories which copies one of the most popular Snapchat functions. It will be interesting to see that if Instagram with this move will be able to oppose the dominance of Snapchat. Nevertheless, Snapchat remains a ruler amongst young adults (between 13-25 years) and it looks like its users do not intend to abandon the popular application.

Snapchat is a hit especially among teenagers – if you are 18 years old and you don’t use Snapchat, you won’t be able to call yourself trendy, although the invasion of the friendly ghost is entering and earning the acceptance of new demographic lines every day. Viners (those using video sharing application on 6-second short videos Vine), for example, use the “Story” function of Snapchat as an alternative means of communication with their fans.

Although it is used mainly by young people, the app doesn’t limit itself to one single age group or type. From teenagers, students, hipsters to parents and “serious” people with “serious” jobs, everyone is using Snapchat. It seems that the idea of a content that disappears after a few seconds is widely liked. The erasing of pictures and stories after a certain amount of time makes it relatively safe that your experience will not pop out of the circle of people that you have decided to share it with.

How businesses and brands can (and should) use Snapchat?

Snapchat is one of the mandatory apps. Even the White House has an account and posts snaps. Brands and content creators use Snapchat to produce everyday “stories” that have enjoyed tremendous attention and excite the audience. Snapchat “stories” that only last 24 hours have been used as a string of images used to create a video story. Perhaps it is worth mentioning that every day over 7 billion Snapchat “stories” and videos are being watched worldwide, which makes it a worthy rival of Facebook.

This is an easy way for celebrities to be closer to fans, sharing moments of their daily lives. One of the positives to live in a mobile era is that we have access to these applications – being able to be really close to the other side, despite the distance between.

But how to turn Snapchat into a tremendous marketing power? Let’s look at some of the best practices:

Snapchat is ideal for marketing in social networks and in real time because it could give the public direct access to live events. You can use it for product launches, trade shows or unique events, such as when a customer №1000 visit your shop. Snapchat manages to intrigue your audience because they provide a different, more authentic and personal glimpse of what is happening in your company.

# 2: Share the recipes from the kitchen of your business

You can use Snapchat to provide special content for your audience. Think of something unique to surprise your community of followers. Fashion brands like Michael Kors and Rebecca Minkoff use Snapchat to present their new collections (before they are even officially released) to their followers. Do you know what is the percentage of pre-orders of Michael Kors only from using Snapchat among his followers? 15%. In terms of percentage it doesn’t sound like a big success, but the profit of Michael Kors’ Snapchat marketing campaigns only, amounts to an average $ 400,000 per year.

People like interactive shopping but what they love is the opportunity to win prizes and take part in various promotions. This way you can keep your followers and make them come back for more. For example, you can offer promo codes and discounts for fans who watch all your Snapchat “stories”, or ask them to take a picture with your product.

GrubHub managed to maintain a huge number of people who interact with the company in Snapchat community with a variety of promotions, exclusive offers and competitions. In fact, they are the first brand that managed to implement successful marketing campaign in Snapchat, called Scavenger hunt. In it, within 5 days anyone wishing to join the game had to publish pictures of food or drawings of food. The results? More than impressive. The campaign included over 10 000 people who in turn have managed to attract a total of over 1 million Snapchat subscribers. Just like that!

Influensarite are people that have a lot of followers and influence in a particular social network, but not only. They can promote your product or service to their followers and thereby increase sales and visibility of your business.

In a show of Valentino for the Paris Fashion Week, actors Ben Stiller and Owen Wilson took matters into their own hands and went a step further in promoting Snapchat. The actors got up on the stage as the characters Derek Zoolander and Hansel from the movie Zoolander. Snapchat did the rest.

Does Snapchat have a future?

In December 2015 the platform was recognized as the fastest growing social network for millennials. Either way, its reputation grows and more and more people use Snapchat ever single day in order to share stories about their personal life. However, Snapchat is hugely popular among the people under 25, but businesses are still very cautious about using it as a marketing platform.

For the brands Snapchat may be unfamiliar territory, but surely now is the moment to conquer niche markets and to come to the front in the advertising market, in which competition is almost non-existent, unlike in other social networks like Facebook, for example. Snapchat continues to create new fans to experience the rise, which can speak to us exclusively about his future – onward and upward.

Still, many famous people and influences are using the app. If you find the right way to approach them, they can help a great deal with popularizing your service or brand among their followers. 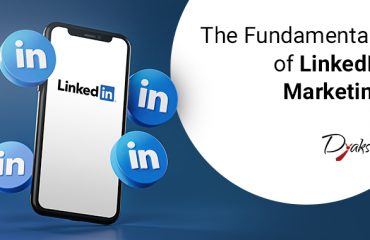 The Fundamentals of LinkedIn Marketing 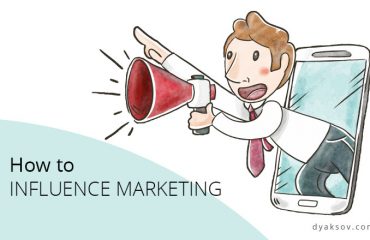 What Are The Benefits Of Influence Marketing? 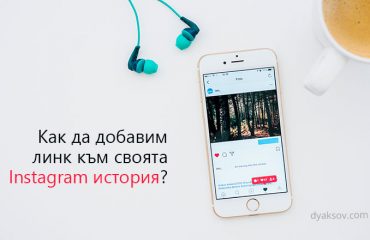 How to Add a Link to Our Instagram Story?

Any cookies that may not be particularly necessary for the website to function and is used specifically to collect user personal data via analytics, ads, other embedded contents are termed as non-necessary cookies. It is mandatory to procure user consent prior to running these cookies on your website.